Hi everyone, I hope you’re doing well, where ever you are in the world! If you are a gamer or enjoy playing games – you are at the right post. I’m going to go through some of my current favourites.

This is something a little different for my blog, as I haven’t actually ever done game reviews before, but here we are!

The Sims has been my favourite game since the beginning. I have been a Sims expansion collector since The Sims 1. The game has improved and changed majorly since the start. The biggest improvement was from The Sims 1 to The Sims 2. The graphics and game play being the biggest changes.

If you don’t know what ‘The Sims’ is, it is a game where you can create people and customise their looks and personality, as well as building houses and decorating your home. Basically, it is a life simulator. The Sims can have families, a career, and pretty much do whatever you want them to do.

At the moment I am hooked on The Sims 4 Seasons. I have always loved seasons expansion packs as it makes the game more like real life, bringing the weather into it, it is also something that you can’t control which makes it even more fun.

I can play The Sims for hours on end, it is the only game I can do this with, to be honest. Most other games I can only play for a short while as I either get bored of them or they stress me out too much. I love how The Sims is such a relaxed game, and you can do things at your own pace. It is bound to make you laugh at some point while playing it, as the unexpected always seems to happen.

The Sims will forever be my favourite game! Let me know below of what your favourite thing to do on The Sims is! Don’t say putting your sim in the pool and removing the ladder OR putting in many fireplaces and rugs in your house, we all love doing that. Most of you will know what I’m talking about.

Another thing, I only ever play The Sims on PC, I believe this game on any other console is awful and nowhere near the same. Thought I have to say it looks pretty ok on PS4! 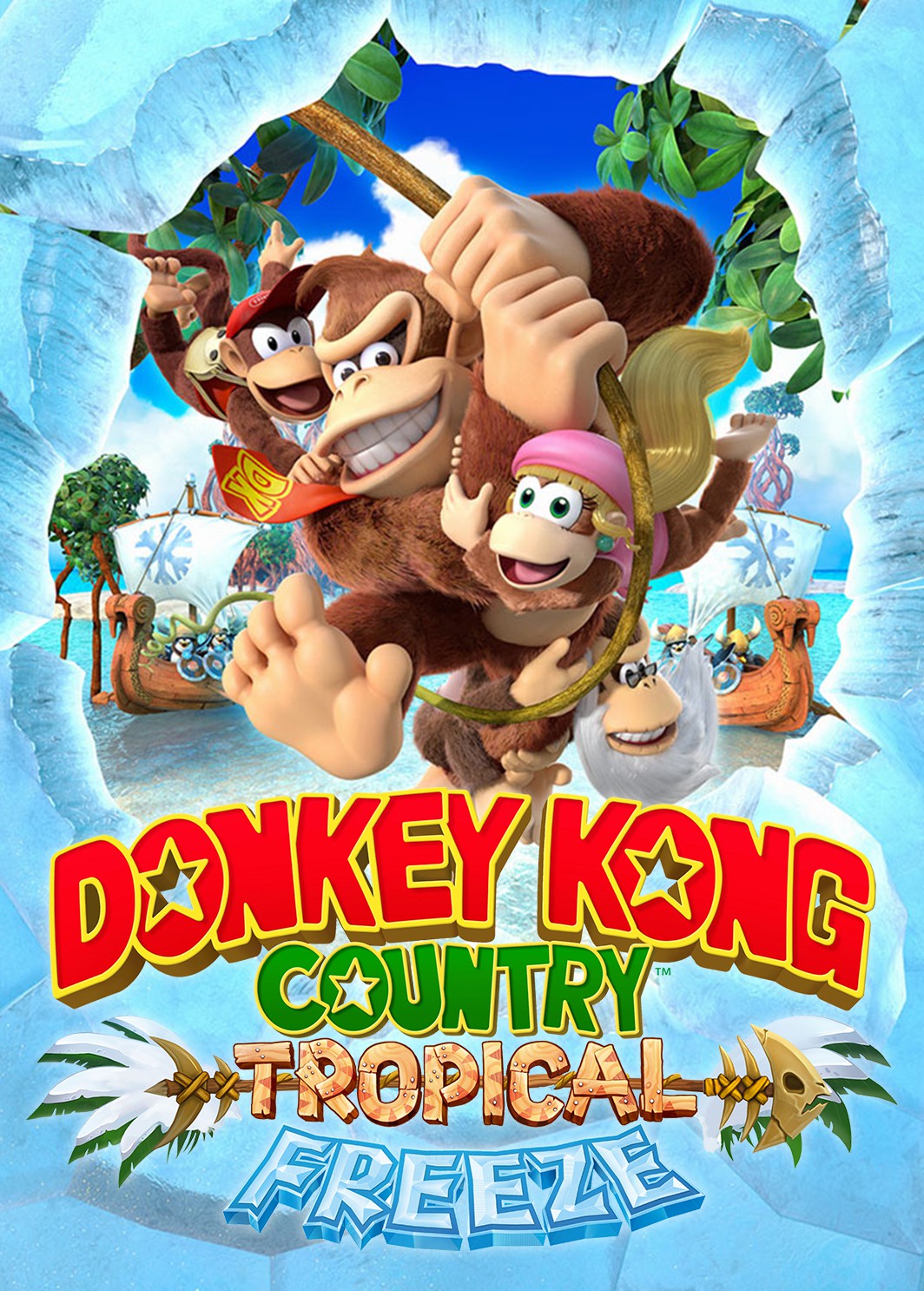 This is another game I am playing at the moment, I have always been a big Nintendo fan since the Nintendo 64. I got a Nintendo Switch when it first came out last year, I was lucky enough to receive one for my Birthday as it just happened to be at the same time. I would have to say this game has been one of my favourites to play on the Switch. The levels are just awesome, and some quite challenging which makes it more fun and enjoyable.

You can just tell there was a very big effort put into this game, unlike others on the Switch *cough* Splatoon 2 *cough*. Don’t get me wrong, Splatoon 2 is an awesome game and I love the concept of it, but there is just so much more work needed to be done, I think they brought it out too fast.

In Donkey Kong, you don’t just play as Donkey Kong, but you can also play as Funky Kong, Diddy Kong, Dixie Kong or Cranky Kong. You can choose what character you would like to play as, and each one has different features and pros. You can also play this game as co-op (2 player) which is amazing as a lot of games are lacking multiplayer these days. 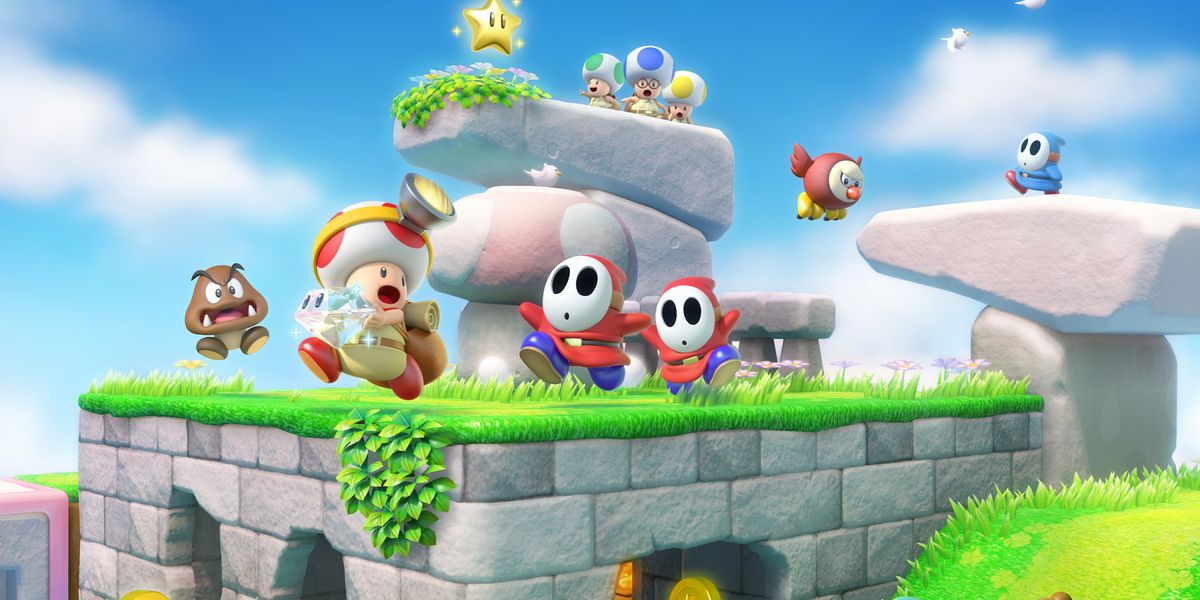 Toad is my second favourite Nintendo character, right behind Yoshi, so I knew I would definitely be purchasing this game. I bought this game not too long ago, and I am loving it. It includes tons of mini courses and they are quite puzzle-like. You have to think while playing to try and capture the star. I love how the levels are mini, as this means it gets changed up frequently. Another bonus is that this game can be played in co-op, just like Donkey Kong.

Toad can’t actually do much in the game, he can’t even jump, which at times is very frustrating, but for him to get through the stage you need to rotate the camera, and do whatever you need to do to get to the golden star to complete the level. Toad can pick up a few objects and that is about it. With his lack of mobility, this is what makes it more of a puzzle game, rather than an action.

What is great about the Nintendo Switch is that you can play games on your TV, and then you can have it handheld too! Going on a long haul flight? Awesome, take your Switch. Going to a social event that you don’t want to be social at? Great! Take your Switch.

I hope you enjoyed this post, let me know what you think of The Sims, and also the Nintendo Switch as a whole.