Hey there, and welcome to yet another segment of some of the best books I’ve read! I hope you get something out of these, as I feel like good books should be mentioned! Enjoy! 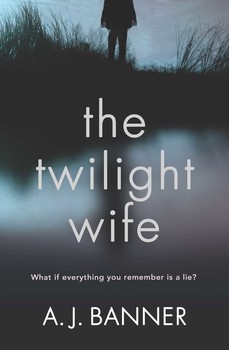 “Thirty-four-year-old marine biologist Kyra Winthrop remembers nothing about the dicing accident that left her with a complex form of memory loss. With only brief flashes of the last few years of her life, her world has narrowed to a few close friendships on the island where she lives with her devoted husband, Jacob.

But all is not what it seems. Kyra begins to have visions – or are they memories? of a rocky marriage, broken promises, and cryptic relationships with the island residents, whom she believes to be her friends.

As Kyra races to uncover her past, the truth becomes a terrifying nightmare.” 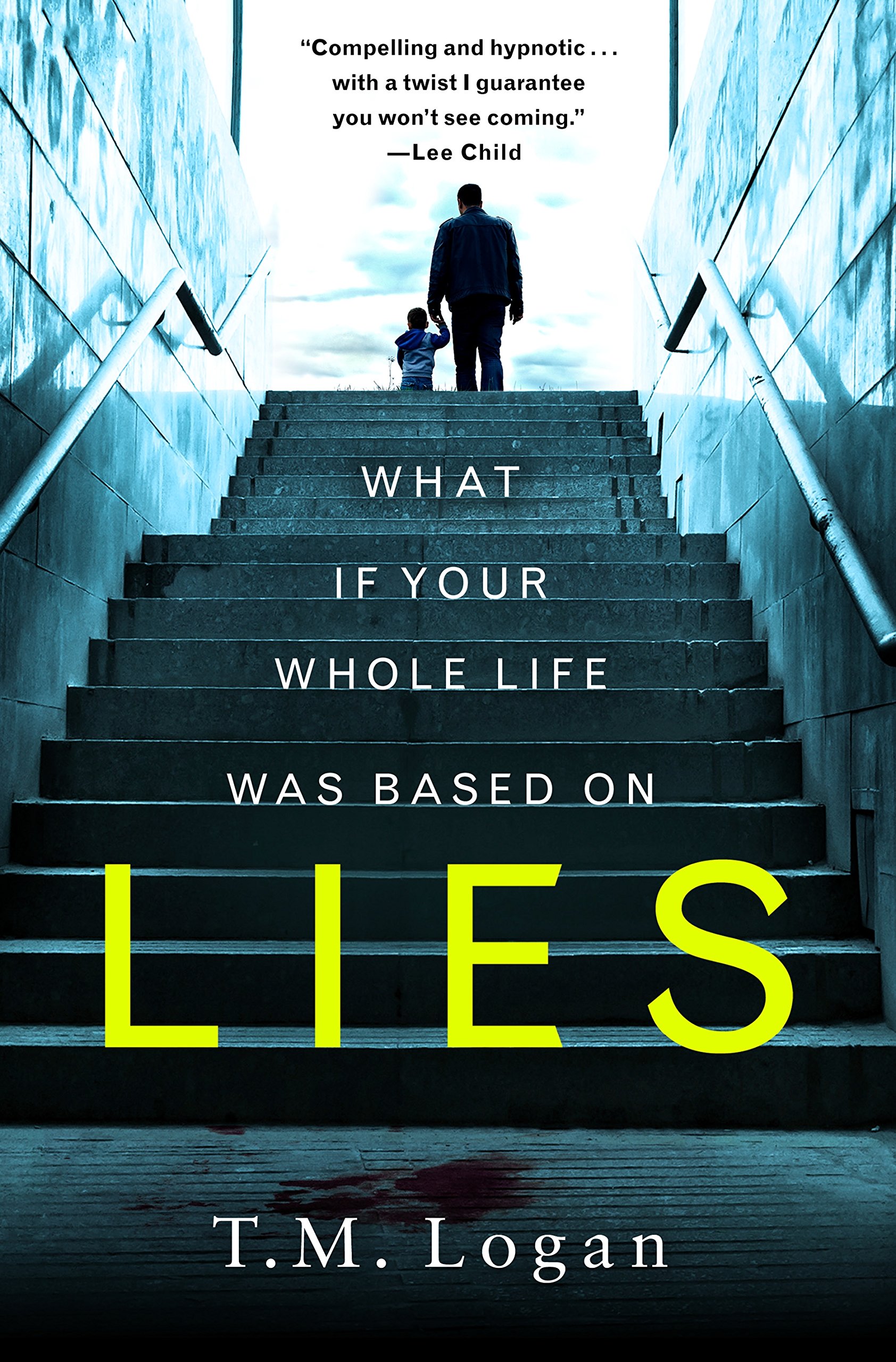 “What if your whole life was based on lies?

When Joe Lynch stumbles across his wife driving into a hotel car park while she’s supposed to be at work, he’s intrigued enough to follow her in.

And when he witnesses her in an angry altercation with family friend Ben, he knows he ought to intervene.

But just as the confrontation between the two men turns violent, and Ben is knocked unconscious, Joe’s young son has an asthma attack – and Joe must flee in order to help him.

When he returns, desperate to make sure Ben is ok, Joe is horrified to find that Ben has disappeared.

And that’s when Joe receives the first message…” “I’m not a bad person, but maybe I did a bad thing…

Life is good for Anna Wright. She’s a successful media executive working for one of the UK’s largest TV corporations. She’s got a great boyfriend, some close friends and a lovely home. She adores her dog, Wispa, and she love to run to help her de-stress.

But Anna’s perfect life starts to crumble from the moment when, out jogging on the Heath one day, she meets a handsome stranger. She takes a route into unfamiliar territory, and then she has to face the consequences.

There’s a dark, growing creepiness as the atmosphere becomes unsettled and, as Anna’s professional life becomes increasingly pressured and poisonous, her obsession with the intriguing stranger intensifies.” 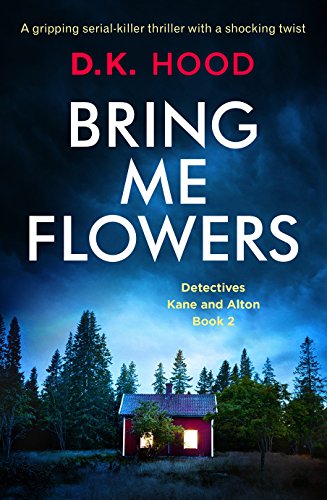 “She didn’t know he was watching. Until it was too late.

She’d walked the path hundreds of times before. she knew every twist and turn. But today was different. She didn’t know someone was waiting for her, hidden away from view. She didn’t know this was the last time she’d walk this path.

Hidden deep in the forest, schoolgirl Felicity Parker is found carefully laid out on a rock with nothing but a freshly picked bunch of flowers next to her lifeless form. Detective Jenna Alton is called in to investigate the gruesome discovery.

With the body found just off a popular hiking route, Jenna believes the killer is a visitor to the town… until a second local girl is discovered.

Within days, Kate Bright, a school friend of Felicity’s, is found brutally murdered at the local swimming pool and once again, the killer has displayed his victim in a terrifying manner and left flowers at the scene.

The town is gripped with fear and Jenna and her deputy, David Kane, now know that the killed is living among them, and that he’s picking off school girls one by one. But they don’t know who is next on the list.

As the trail goes cold, Kane and Alton are forced to sit and wait for the killer to make his next move. But now he has a new victim in his sights, and he’s looking much closer to home..” 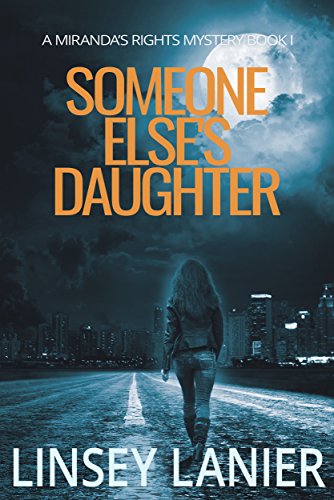 Miranda Steele. Smart-talking, hot pepper-eating loner whose abusive ex-husband stole her baby and gave it up for adoption. She comes to Atlanta to hunt for her daughter.

Wade Parker. Wealthy owner of the Parker Investigative Agency and most eligible fourty-four-year-old bachelor in Atlanta. He still mourns the death of his socialite wife but must now solve a disturbing murder case.

A serial killer strangling young girls in a bizarre ritual. Why?

She doesn’t need a man.

He needs to find a killer.

Together, can they save a thirteen year old girl?”

Thanks for reading, and I hope you now have some more books to add to your reading lists!

I’m sick again 😭 so this will be my weekend 💖 loving this game so far! What are your weekend plans? 💫 PS: there is a sneak peak of my next book showing 🙊 #pokemon #pokemonsnap
This is my current colouring book I’m doing! 🌈 swipe to see some finished pages so far 💖
My little Pusheen plush collection 🥰 (my hubby got me all of these even though he hates Pusheen 😂)
Happy Saturday!! The weather is actually good for once for the weekend ☀️😂 I have just started a new book 📚 really looking forward to this one ☺️
Happy Saturday! This is how Kora is spending it 🤣💖
Finally onto a new book! I’m already 60+ pages in 🙈 My reading always seems to start strong at least 😂💪🏻
Advertisements
%d bloggers like this: